Developer typically pays a one-time fee (development cost charge) for any new development to help cover Metro Vancouver’s sewerage infrastructure costs. The Metro Vancouver Regional District is planning to increase the fee substantially but states that the amount varies depending on location. Due to the increase in construction cost, partial of the cost could be passed down to the consumer when the project goes live.

The region is planning to make significant upgrade to the liquid and waste infrastructure in order to expand capacity and accommodate for the expected population growth for decades to come. The increase in development cost charge (DDC) is justified under this circumstance as Metro Vancouver rapidly redeveloping and many of the underground pipes are constantly being upgraded to accommodate new high-rise buildings.

The rate depends on how strong the population growth in that region, which explains why parts of Burnaby under the Fraser region sees a hike more other locations within the same region.

Large portion of Vancouver’s DDC goes to a new expanded replacement of the Iona Island Wastewater Treatment Plant located at Iona beach behind YVR airport. It is expected to cost $10.4 Billion inclusive of contingencies. An additional $400-$500 annual tax increase to fund the new plant. 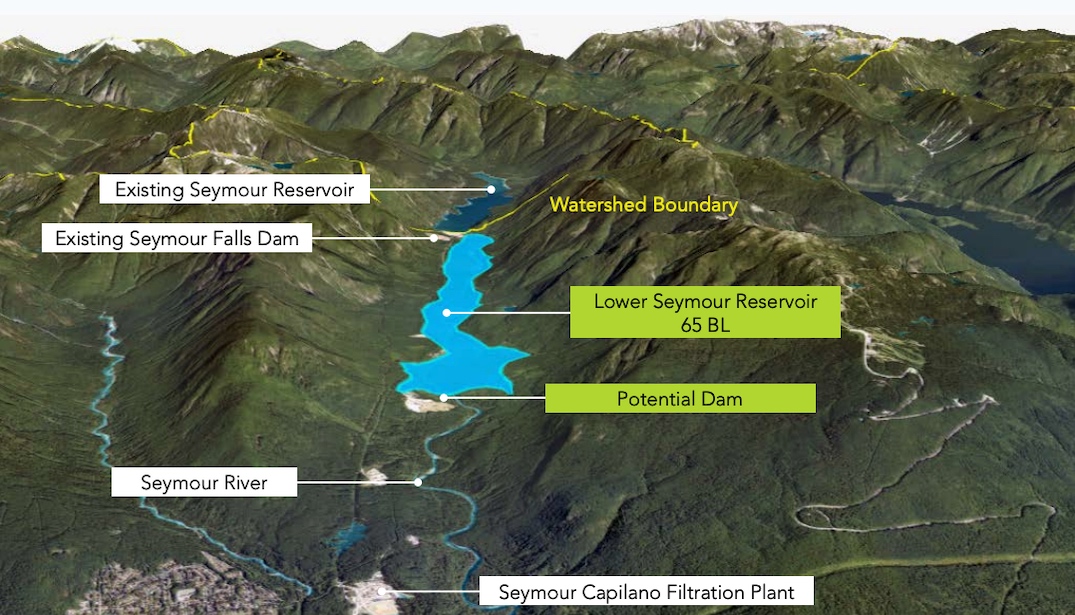 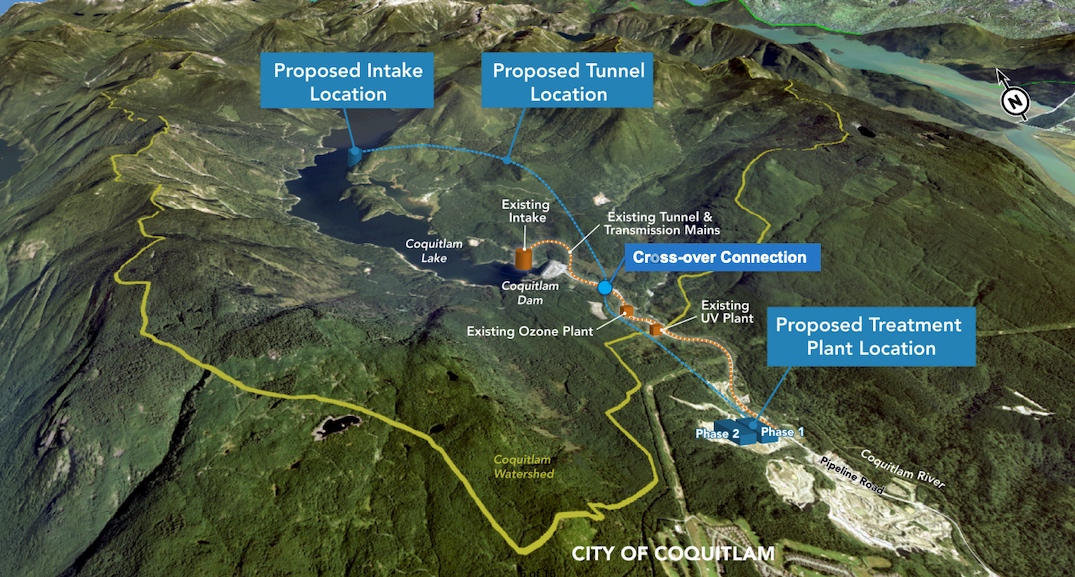 The region is also looking into introducing water supply system to Coquitlam Lake. It will be another $2.3 billion project to construct water intake tunnel and treatment plan. In the long run we will be seeing lots of core facility upgrade in the region that needs to be funded. There will be a new water supply DDC for future development planned as a single flat rate fee. On the Municipal level they’re charging their own utility costs.

We’re expecting the costs to raise in the years to come and we hope the economy continues to growth to be able support it.