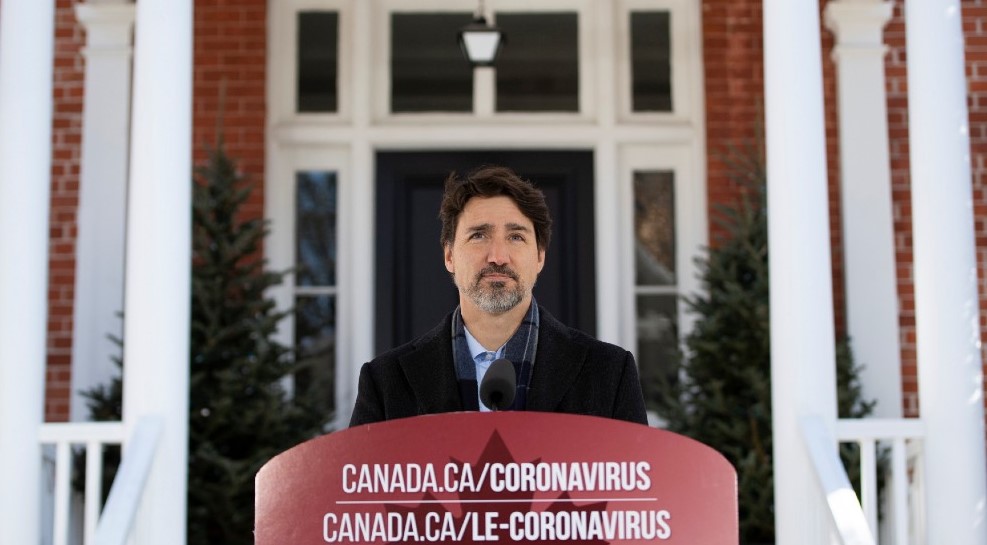 Justin Trudeau announced that the federal government will extend the Canadian Response Benefit (CERB). Launched in April, the CERB will pay out to Canadians suffering from lose of work, or unable to work due to COVID-19 $2000 dollars every four-week period up to 16 weeks. For many peoples that applied on day 1, it is due to end early July. The details and requirement have changed but will be announced in a later day adapting to the “current context”.

Upon the re-opening of our economy, more workers have returned to work and the numbers of applicant continuing to re-apply CERB has reduced significantly from the initial eight million plus application from Canadians taking up the wage subsidy program. Many applicants also returned their CERB wage subsidy for reasons such as mistakenly claiming CERB, finding work during CERB period etc. The situation is forward looking.

The government’s projected budget also reduced from $73 billion to $45 billion. As of June 8, the program has paid out only $10.5 billion in wage subsidy. Trudeau is encouraging “all employers – please use the wage subsidy if you haven’t already. This help is designed for you and your employees.”

Amid a potential second way, it will be difficult for the economy to return to pre-crisis level of operation. COVID-19 business protocol continues to hurt business revenue resulting in business reducing employee count. Despite economy is recovering, we need to keep helping those in need.

Trudeau also announced that government will start accepting new application for the Canada Emergency Business Account (CEBA) starting Friday. The program has expanded program eligibility to include sole proprietors and farmers. The program offers government-backed loans of up to $40,000 interest-free until the end of 2022. It will forgive 25% of the loan if paid back on time.