Settlement reached, to expropriate Regent and Balmoral hotel in Downtown Eastside for housing

Settlement reached, to expropriate Regent and Balmoral hotel in Downtown Eastside for housing 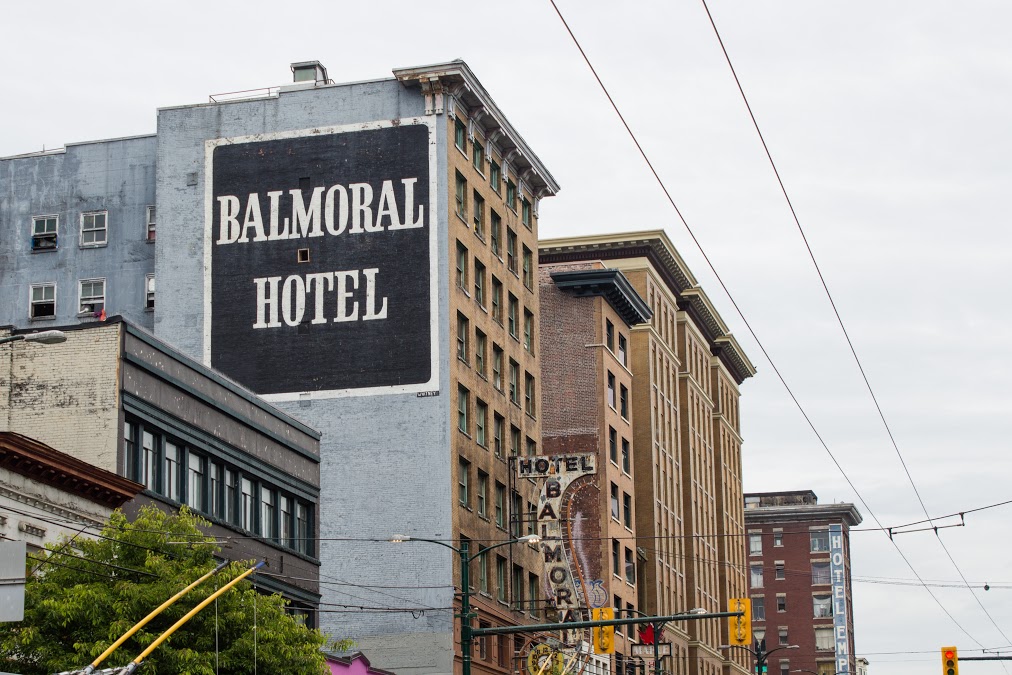 The City of Vancouver announced that it has reached a settlement with the owners of Regent and Balmoral hotel (located on the intersection of Main and East Hasting) to expropriate the downtown properties. The process began on November 1st, 2019 when the city passed a unanimous vote to acquire the buildings for $1 each.

No detail was given at the time when the city of Vancouver announced settlement. However, the government valued the properties at approximately $3.2 million dollars each building during last year’s vote. The owner claimed they received offer up to $25 million dollars for both buildings.

The two old age buildings subject to hundreds of city standards-of-maintenance bylaw violation and fire-bylaw infraction over the years. The buildings are outdated and was not properly maintained which pose risk to its resident and surround infrastructure. To renovate or re-build the two properties will be an expensive project.

This is the first time the City of Vancouver expropriate a property for public use. There are many reasons why the city made such a move. As mentioned, the building is poorly managed and can be hazardous and Vancouver needs more housing for those who is having difficulty finding an affordable home. I think the main reason is the city is attempting to reform the Downtown Eastside neighbourhood. East Hasting is dominated by homeless people, a place where people avoids attending. All buildings in the neighbourhood are caged and worries about break-ins. This is the perfect opportunity for the city to re-invent the area. Working with the China-town revitalization plan, it can transform Downtown Eastside to a valuable location.

“Bringing the Regent and Balmoral into public ownership marks a hopeful new beginning for residents of the Downtown Eastside and something all residents should be proud of,” Stewart said. “Downtown Eastside residents will be at the centre of creating a new vision for these two sites, and indeed the entire community."

“For too long, people had to live in sub-standard living conditions in these buildings. The acquisition of these properties is welcome news and I would like to commend the City of Vancouver for their efforts,” Eby said. “We look forward to working with the City to turn these buildings into the kind of homes people will be proud to live in for years to come.”

"In 2021, the City and BC Housing will conduct a robust engagement process that ensures low-income residents can and do participate in the visioning of these sites."